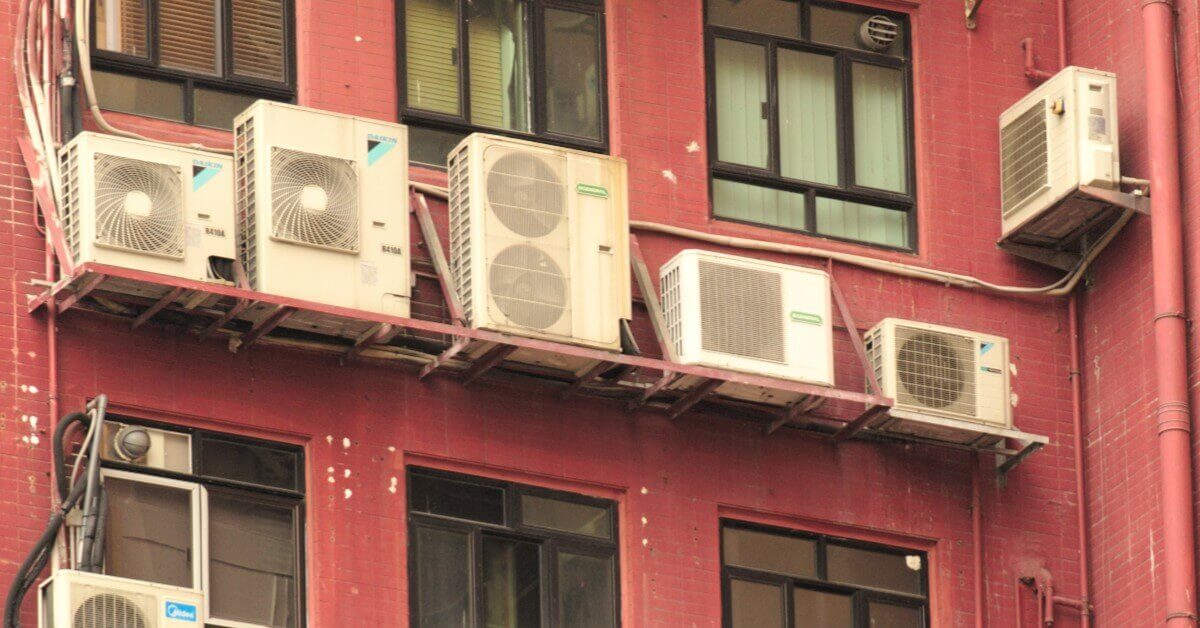 The EPA keeps a pulse on everything to do with refrigerants. Indeed, the EPA certification features the impact of refrigerants. Having extensive knowledge of refrigerants and its effects on the environment is one of the most important topics covered by the certification. But what is refrigerant? Why would the EPA be paying such close attention to it and what could the long-term side effects of these substances really be? Let’s take a look.

Refrigerants are a cooling agent that often appears in liquid form. It works via vapor compression to carry heat through the cold to be put back into the atmosphere at a friendlier temperature. This actually works against the second law of thermodynamics by absorbing heat and spitting back out the cold air you feel in front of the vent of your HVAC system. Your air conditioner repeatedly converts the refrigerant between two phases: low-pressure gas to a high-pressure liquid. When the refrigerant has transformed the hot air and accepted the hot temperatures, it cools back down and returns to its original form as a low-pressure gas. This process can be completed with multiple different types of refrigerant, but chemicals that can reverse the laws of thermodynamics are hardly ever safe for the average person to touch.

For the initial chemical fluid to work as a refrigerant, it needs to meet specific physical, thermodynamic, and chemical guidelines before it can be given the stamp of approval. That stamp of approval often entails that the chemical is both safe and economical. You may have heard of the Freon fiasco that’s coming to a head in the HVAC industry at this moment. Freon is a perfect example of a chemical coolant that does not meet these strict standards set by the EPA. In fact, the production of freon was discontinued some time ago; however, plenty of folks still own freon-operated cooling appliances. Because freon was deemed an extremely dangerous chemical for the environment, it’s original stamp of approval from the EPA was revoked about 20 years ago. Although things have moved slowly, the U.S. no longer accepts freon products or freon-run appliances in trade, and these products are no longer being manufactured as of January 2020.

A variety of popular refrigerants, depending on the specific use and other details, can be used and traded for one another while not inflicting harm on the environment. Because there are so many different scenarios that require the use of a refrigerant, these approved chemicals are each used for specific needs. Unfortunately, there is no perfect refrigerant for every scenario, so it’s important to know the best refrigerant for each application. This is a crucial part of acquiring your EPA certification.

There are three common refrigerant varieties and each is best suited to their own uses. For example, hydrofluorocarbons, often known as R410A and R134, have no chlorine in the mixture. This makes it safer for the environment than the commonly used R22, which is being replaced by R410A because it is a much better compound. In fact, air conditioners that run on R410A are far more efficient, provide better air quality to the inhabitants of the buildings, and are far more reliable than the R22 models. R22 is less damaging to the ozone layer than freon, known as R12, but it’s still considered to be the lesser brother of R410A.

R410A is on the rise because it’s safer for the environment than the other refrigerants used throughout our history. However, any chemical that can restructure the rules of thermodynamics needs to be watched closely and probably not handled with bare hands. Thus, the EPA has given a few guidelines to keep everyone with or without an EPA certification safe while using refrigerants of any kind, but especially R410A.

Issues like refrigerant leaks have to be repaired within 30 days of discovery, and sooner if possible. There’s also a law about who can buy and use a refrigerant only licensed HVAC technicians and repair shops are allowed to purchase refrigerant at all. Any violation of the laws set by the EPA results in fines and punishments that can include fees up to $37,500 per day of non-compliance. That’s enough to put any budding business out of commission.

Access Your 608 or 609 EPA Certification Via Mainstream Engineering Corporation

If you’re interested in pursuing the right EPA certifications, you’ll need to be armed with the right education and preparation. Access excellent courses and study materials now to prepare you for the test so you can become EPA certified for your specific specialties. Knowing plenty about refrigerants and the EPA’s understanding of refrigerants, after all, won’t be enough to get you certified or help you avoid that $37,50 per day fine. Arm yourself with the right knowledge and the right certifications now.