The History of Refrigerant Certification In The U.S. 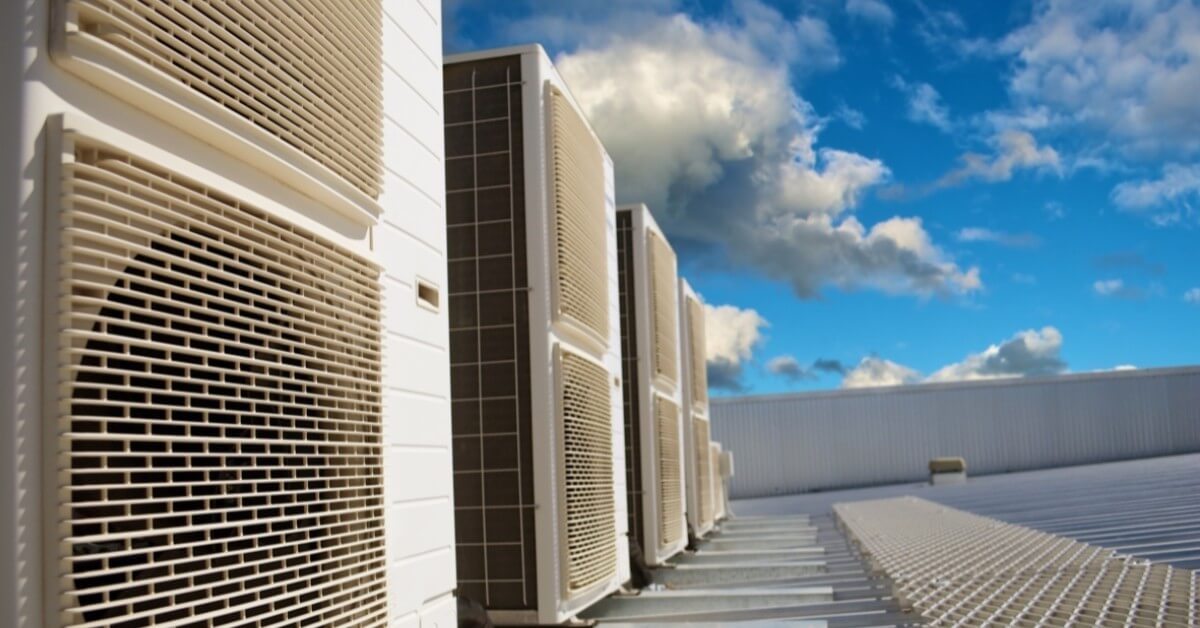 Obtaining Environmental Protection Agency (EPA) certification for handling refrigerants is crucial to any HVAC business. Without certification and the expertise gained from it, HVAC professionals become at risk to substantially harming themselves or the environment. Despite the importance of certification, people new to HVAC training might wonder how the EPA came to require certification for the purchase, handling, and disposal of refrigerants.

Put in simple terms, a refrigerant is a substance used to help regulate temperature, pushing it to a desired level, in a heating or refrigeration system. They are used in a wide range of everyday items, such as refrigerators, air conditioners, and cars. This simplistic definition of refrigerants should work for today’s article, but don’t worry if you would like to learn more. We will write a blog explaining more about how refrigerants actually work soon.

Refrigerants rose to prominence in the 19th and 20th centuries. Most early refrigerants used (sulfur dioxide, methyl chloride and ammonia), especially those used in the 19th century, were toxic to humans. Less toxic refrigerants were later developed, but the high cost initially associated with them kept their use from being widespread.

Chlorofluorocarbons (CFCs) rose in popularity due to their lack of toxicity. Starting in the 1950s, increased economic viability made CFCs the premier choice for refrigerants. They were used in many small appliances and air conditioning systems, including the air conditioning systems of cars. Despite their reduced toxicity for humans, some problems arose from the use of CFCs.

The History of Refrigerant Certification

The use of CFCs was internationally regulated by the 1987 Montreal Protocol on Substances that Deplete the Ozone Layer. This treaty was signed by all U.N.-participating countries, and it required the gradual phasing out of CFCs and other substances that harm the ozone. The Montreal Protocol was famously followed by the Kyoto Protocol about a decade later, which updated some of the requirements surrounding ozone depleting substances.

Since the enactment of the Clean Air Act, the United States has also started to phase out the production of CFCs and other refrigerants that are harmful to the atmosphere. In their place, refrigerants with better environmental effects have been used, but many of these refrigerants (such as propane) can be flammable.

Get Your Certification Through Mainstream Engineering

Luckily, Mainstream Engineering makes it straightforward for you to get your EPA certification. Our software and manuals can help you learn the materials you need to know to pass the certification tests. They will also help you become a better HVAC professional and avoid costly mistakes.

While the Section 608 Type II, III, and Universal tests are not offered online, we do have proctored sessions of these tests. The path to your future as an HVAC professional begins with EPA certification through Mainstream Engineering.